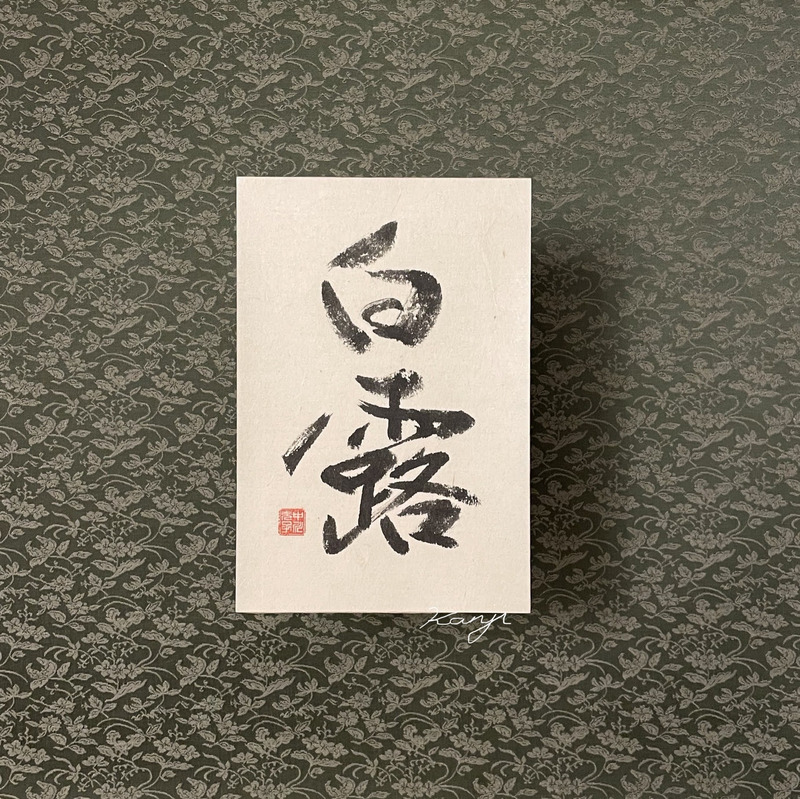 Today marks the beginning of “Hakuro,” one of the 24 seasons(二十四節気 Nijyushisekki).
According to the calendar, this is the third day of autumn, and we are in the middle of autumn.

In the Kanto area, it’s chilly enough to need a jacket, and it really feels like autumn.

■ 白露 (Shirazume)
When the air cools during the night and the morning dew forms on the leaves of the grass and appears to glisten white in the morning light. 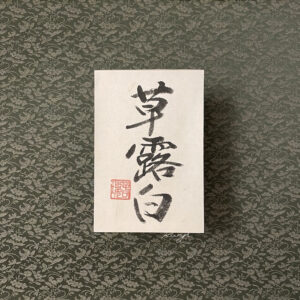 ・次候(Jiko) Around 13~17 days
鶺鴒鳴 (Sekireinaku)
Wagtails begin to caw
Wags are often seen in the upper reaches of rivers. 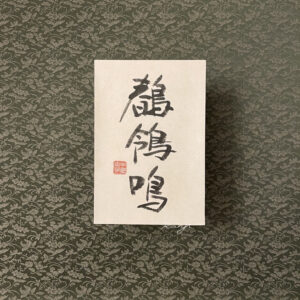 ・末候(makko) Around 18~22 days
玄鳥去 (Tsubamesaru)
Swallows Return to the South
When the swallows come to Japan in early spring, they return to the warm south. 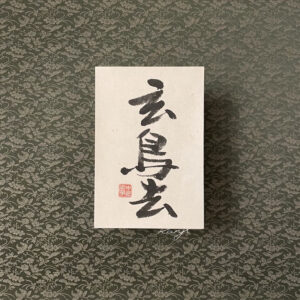 This year’s weather has been different from the usual seasonal flow, with sudden heavy rains that can be frightening!

We have to live in a safe and secure environment.