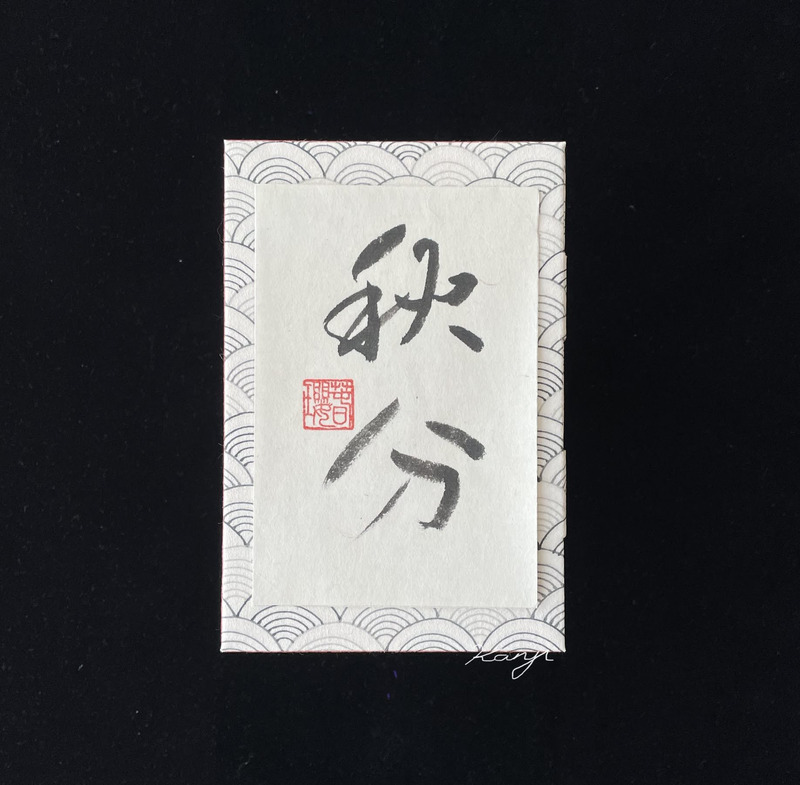 ■ 秋分 (Shubun)
The day when the sun rises in the east and sets in the west, and the length of day and night are the same, as in “Shunbun”.
The week around the “Shubun” is the Autumnal equinox, when autumn gradually deepens. 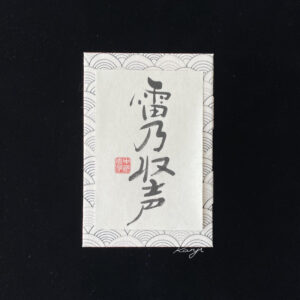 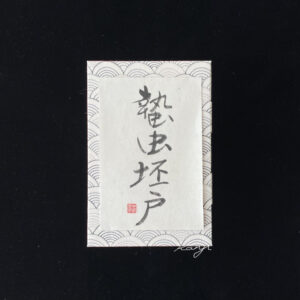 ・末候(Makko) Around 3~7 days
水始涸 (Mizuhajimetekaruru)
Drain the water from the paddy and let it dry. 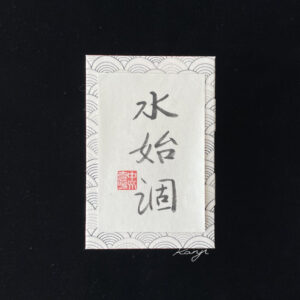 September 21st was the Harvest moon!
And it was a full moon ministry.

The moon gives us power, and the season is in the middle of autumn.
I think the days will be comfortable from now on.

Let’s go out for a picnic!