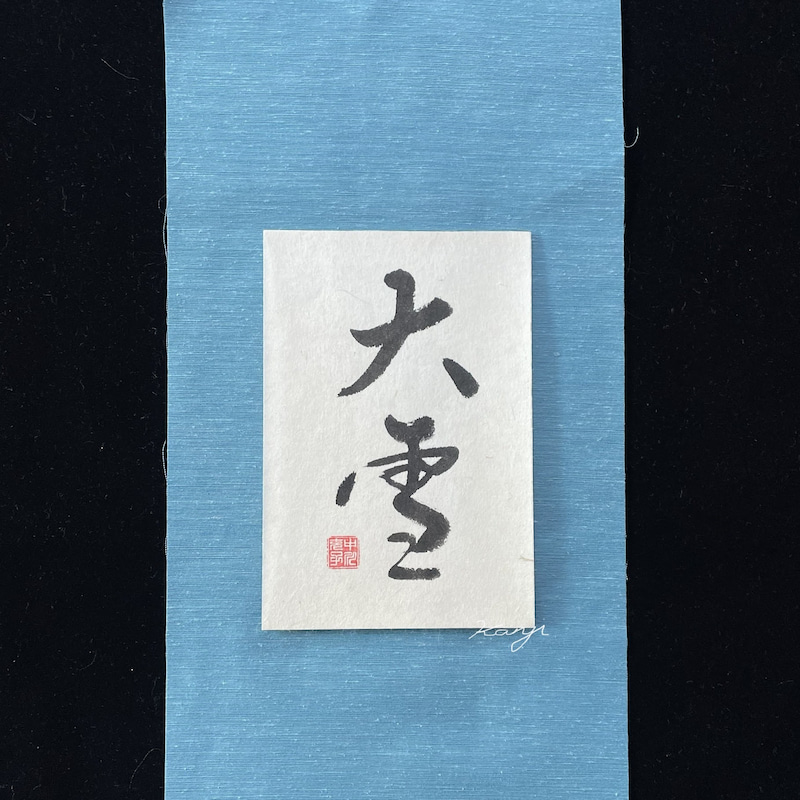 Today is the first day of the 24 seasons, “Taisetsu”.

That’s a word that reminds me of winter!

・初候(Shoko) Around 7~11 days
閉塞成冬 (Sorasamukufuyutonaru)
When the chi of heaven and earth is blocked and it is the middle of winter. 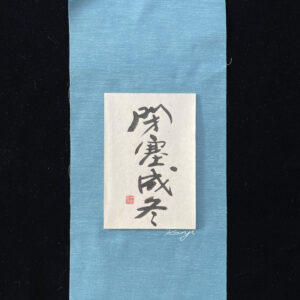 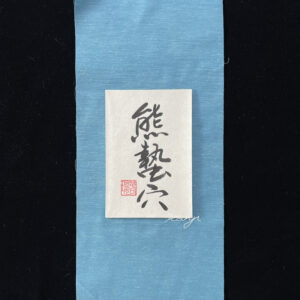 魚厥(魚へんに厥)魚群 (Sakenouomuragaru)
When the salmon are swarming up the river. 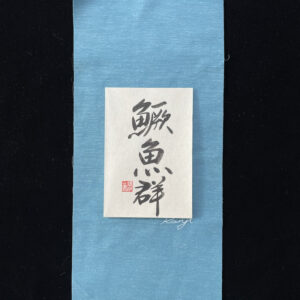 I’m in a hurry to get things done.

Every year, I think, “This is the year I’m going to get things done
But…

As long as you are well
That’s the best❗️.